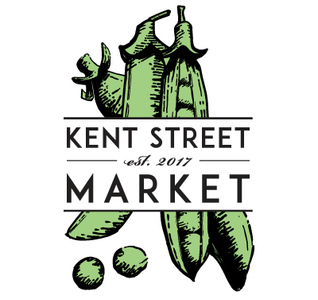 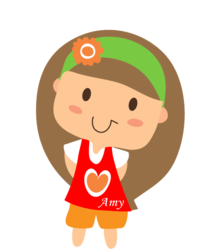 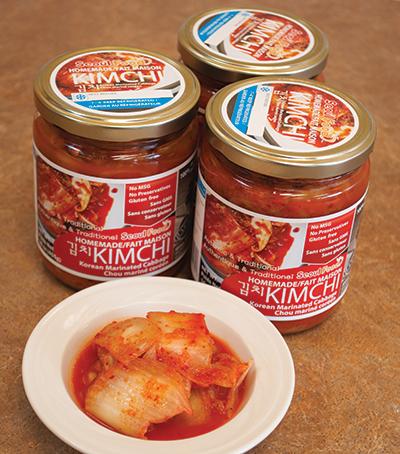 Kimchi, a fermented cabbage, is the most famous traditional food and icon that well-represents Korea itself, as it accompanies almost every meal served in the country. Depending on the main ingredient used, the name of the dish also differs where cabbage, radish, cucumber and/or other vegetables often play the role. In addition, there are many variations in recipes and forms, offering the fun of tasting different textures and flavors from all across the nation. Aside from these, the health benefits of kimchi are gaining more attention nowadays due to its enormous nutritional value, therefore, becoming an international wellbeing food, not just limited to Korea.

For as long as humans have been harvesting crops, they have enjoyed the nutritional elements of vegetables. However, during the cold winter months when cultivation was practically impossible, it soon led to the development of a storage method known as 'pickling'. Rich in vitamins and minerals, kimchi was introduced in Korea around the 7th century. Though, the exact date when hot pepper powder was first added remained unknown.

Nevertheless, it is presumed that beginning from the 12th century, several spices and seasonings began to gain popularity and it was not until the 18th century that hot pepper powder was finally used as one of the major ingredients for making kimchi. In fact, the very same kimchi as we know today has retained the same qualities and cooking preparations that prevailed ever since it was first introduced.

Eating kimchi highly recommended because of its nutritional values! Thanks to the fermentation process, kimchi is packed with tons of vitamins and minerals and it not only contains lactic acid bacteria, a bacterium that helps with digestion and combats against harmful bacteria, but also helps prevent the growth of cancer. It was also featured in 'Health', a famous health magazine, as one of the top five healthiest foods in the world.

Since kimchi is so nutritious in many ways, and consumed throughout the entire year, it is often referred to as a staple food. This explains why you can find kimchi in any regions and households in Korea. Regions, temperatures and other environmental conditions have led to the creation of more than 100 different types of kimchi. Read on to learn more about this fascinating dish. 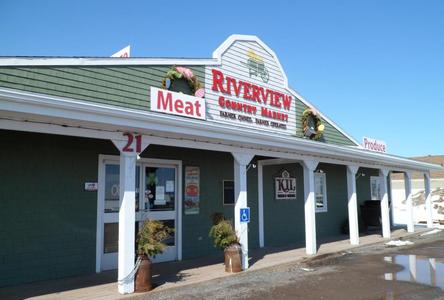 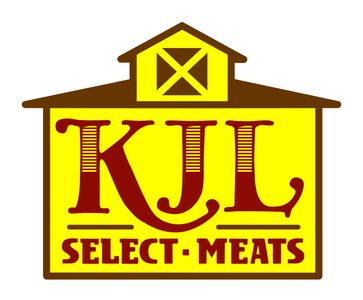 If you are ordering more than 2.5 kg or in bulks, 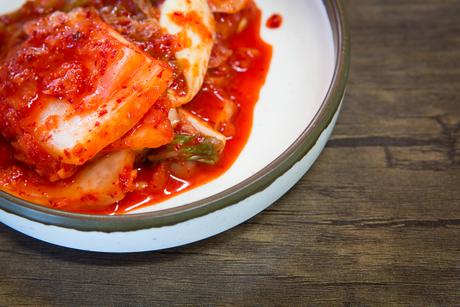 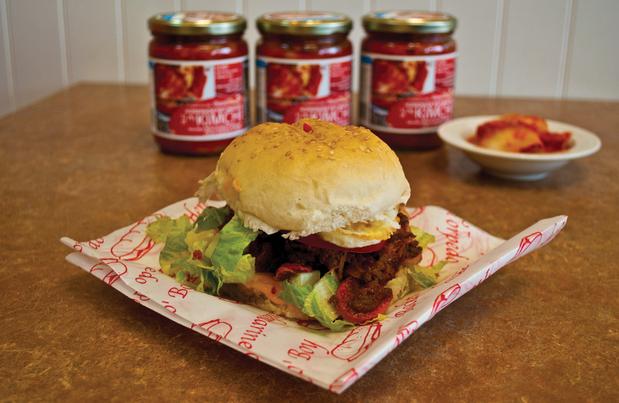 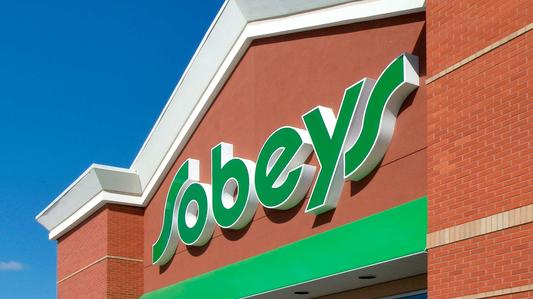 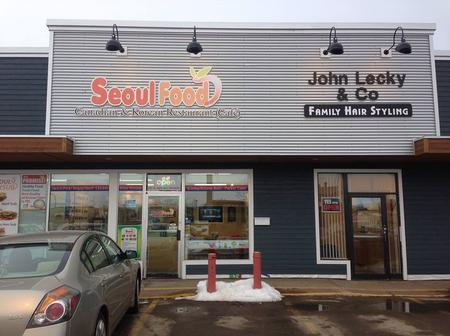 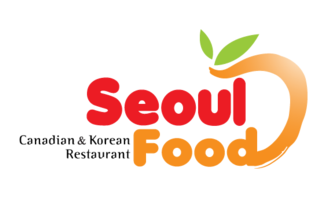